The Governing board consists: 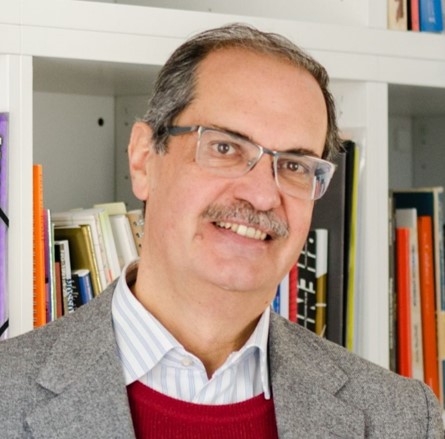 Prof. Troncone is Professor of Pediatrics at the Department of Medical Translational Sciences of the University Federico II, Naples. He is also currently Director of the Department of Paediatrics at the University Hospital Federico II, Naples. His research interests are focused mostly on mucosal immunology, from a clinical point of view, including celiac disease, food allergies and inflammatory bowel diseases. He is past President of the European Society of Pediatric Gastroenterology, Hepatology and Nutrition (ESPGHAN). 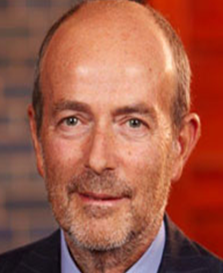 Prof. Catassi is a paediatric gastroenterologist involved in celiac disease research and clinical activity for more than 30 years. He has published cornerstone papers in the areas of epidemiology of celiac disease, long term risks associated with untreated celiac disease, gluten threshold, primary prevention of celiac disease and the spectrum of gluten related disorders, particularly non celiac gluten sensitivity, He is a member of the ESPGHAN, Prolamin Working Group and has been the President of the Italian Society for Paediatric Gastroenterology (SIGNEP). Prof Catassi has an appointment as non-clinical staff at the Division of Paediatric Gastroenterology of Mass General Hospital, Boston (USA). 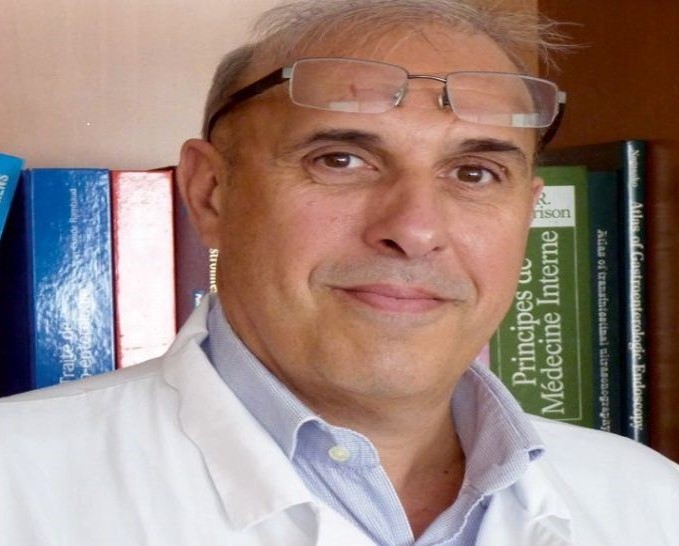 Prof. Cellier is professor of gastroenterology at the René Descartes University and head of the Department of Gastroenterology and Digestive Endoscopy at the European Georges Pompidou Hospital, both in Paris, France. He is the coordinator of the French national network for patients with difficult malignant complications (refractory sprue and lymphoma) supported by INCA the French Cancer Institute. Professor Cellier was a former president of the French Digestive Endoscopy Society, is the current President of the French Celiac Disease Study Group and a member of the research unit of intestinal immunology, INSERM, Paris, France. 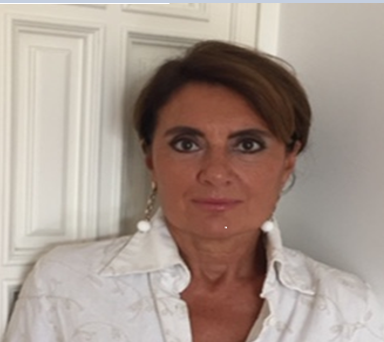 Prof Ciacci is a professor of gastroenterology at the University of Salerno, Italy. Celiac disease is her main field of interest. In the past three decades, she has taken care of more than 4000 celiac disease patients and almost double with the suspicion of celiac disease. This experience has provided many opportunities to study the clinical aspect of adult celiac disease. She has co-authored more than 250 scientific papers covering numerous aspects of gluten sensitivity and has taken part in writing guidelines. In the most recent years, she has developed a keen interest in collaborative studies of large numbers of patients. 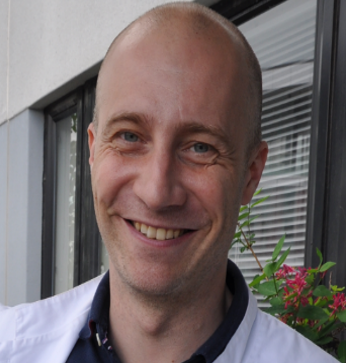 Prof. Kurppa is currently working as a Professor of Pediatrics (acting) in the Tampere University and Tampere University Hospital. He has more >100 clinical and translational publications about celiac disease, including both pediatric and adult studies. He is also participating very actively in research training. His previous work around the diagnostics and screening of celiac disease has had major impact on the recent diagnostic guidelines. The main topics of current research are to decipher the early environmental triggers of celiac disease and to further improve the serological and histology-based diagnostics. Other topics of interest are early screening of celiac disease and transition of pediatric patients to adult care. Kalle is an active participant of the large prospective DIPP and TEDDY birth cohort studies investigating the early development of type 1 diabetes and celiac disease, as well as a core member of the ESPGHAN celiac disease study group. 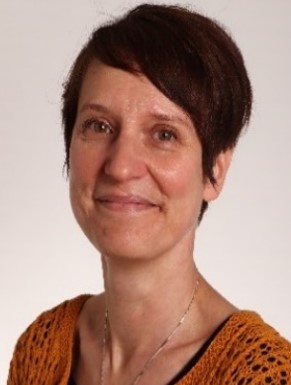 Dr Lindfors is currently appointed as an associate professor in the Faculty of Medicine and Health Technology, Tampere University. She conducts research as one of five independent PIs in the Celiac Disease Research Center (CeliRes) focusing on immunobiology of celiac disease, particularly the autoimmune features and autoantibodies. Dr Lindfors has been involved in several international research networks on celiac disease, including EU-funded projects TRANSCOM and TRACKS and the current study of The Environmental Determinants of Diabetes in the Young (TEDDY). In 2009, she was awarded, Celiac Disease Researcher of the Year, by the Finnish Celiac Society and is currently a member of the scientific advisory board of the society. 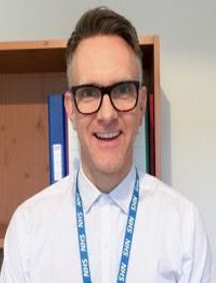 Nick Trott obtained an honours degree in Nutrition and Dietetics from the University of Wales Institute, Cardiff. Since graduating he has worked in a variety of clinical areas within the UK National Health Service (NHS) including critical care, oncology and haematology. Currently Nick works as a gastroenterology dietitian, covering the specialist celiac clinic at the Royal Hallamshire Hospital, Sheffield. His areas of particular clinical interest include celiac disease, gluten ataxia, non-celiac wheat sensitivity and the low FODMAP approach to functional bowel disorders. Nick was presented with the Complete Nutrition Celiac Professional of the year award in 2016. In 2017, Nick attained a Master’s Degree in Clinic Research from the University of Sheffield. 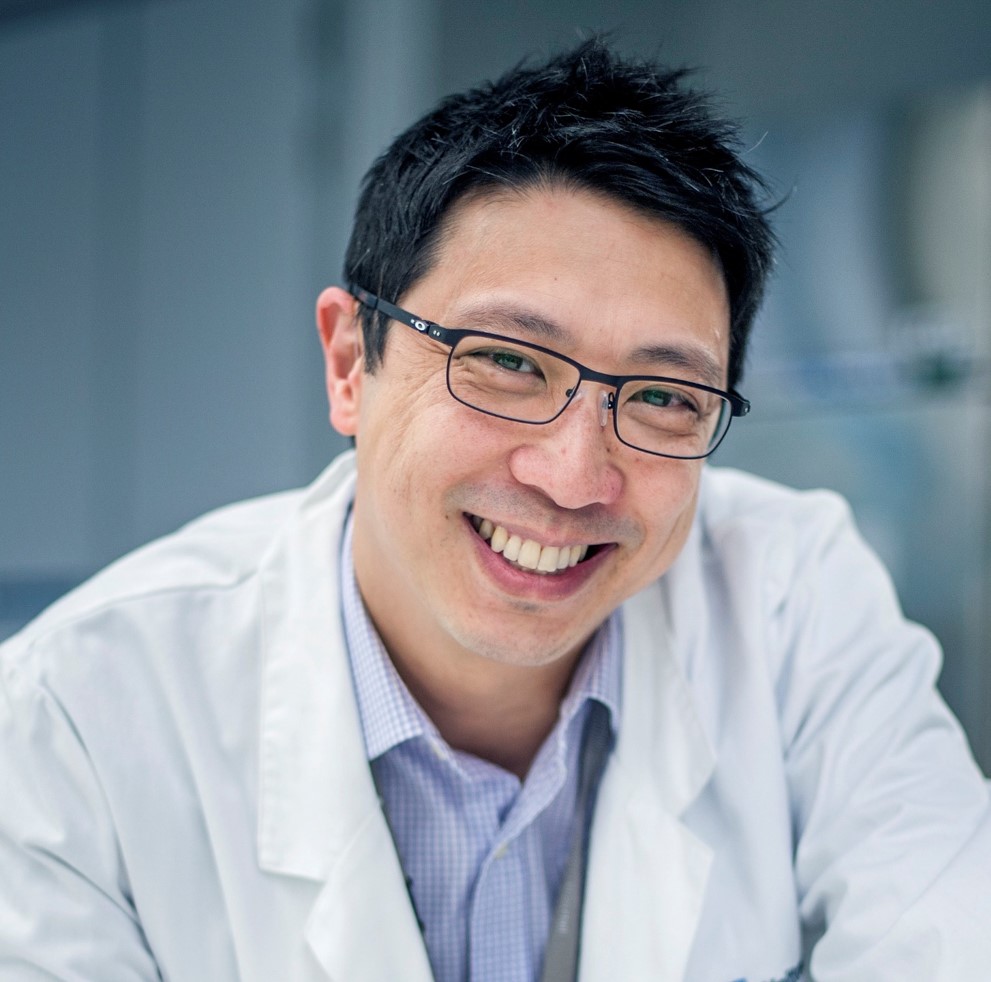 Dr Tye-Din is a medical graduate of the University of Melbourne, Australia and completed gastroenterology training at the Royal Melbourne Hospital. He has practiced medicine since 1996, and for the last 15 years has combined celiac disease research with patient care. His PhD examined immune responses to gluten in celiac disease, which led to the development of an immunotherapy which has been the subject of clinical trials. He heads the Celiac Research Lab at the Walter and Eliza Hall Institute where his interests are understanding the genetic and immune basis for celiac disease and improving the health and quality of life of patients. He runs a celiac clinic at the Royal Melbourne Hospital managing gluten and other food related issues. He Chairs the Medical Advisory Committee of Coeliac Australia and works closely with them to promote medical education and public awareness.

Ex-Officio members of the ISSCD Board 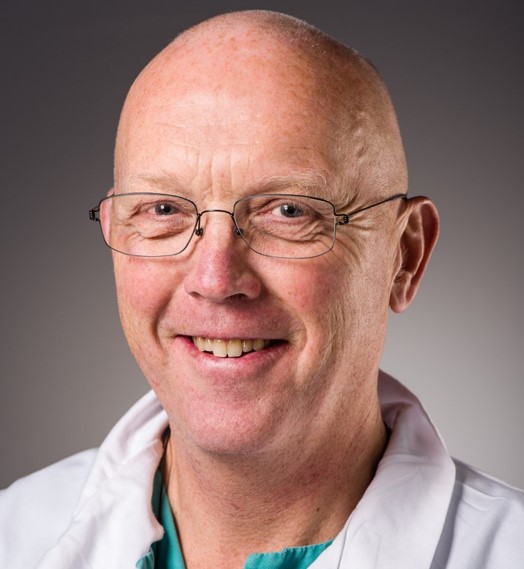 Knut Lundin is professor of medicine and head of clinical education, Faculty of Medicine, University of Oslo, Norway. He is further a consultant gastroenterologist at the endoscopy unit at Oslo University Hospital, Rikshospitalet. He completed his scientific training at the Institute of Immunology with a MD degree in cellular immunology in 1990. He has, since the mid 1980s, worked together with Professor Ludvig M. Sollid on the immunobiology and clinical aspects of the small intestine with particular focus on coeliac disease. 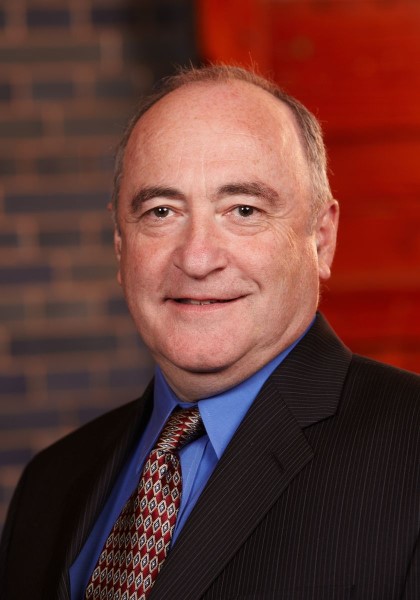 Ciaran Kelly serves as professor of medicine at Harvard Medical School and Director of both the Gastroenterology Fellowship Program and Celiac Center at Beth Israel Deaconess Medical Center in Boston, MA

In general, these Members will serve a term of two to four years. They will be elected by the General Assembly for a two year term and can be re-elected for one further two year term.